Is height comes from genetic? Or not?

Do you convinced that height determines by genetics?

It often tend to assume height is determined by genetics but it’s depends on acquired elements.

Of course, there are genetic influences, but variety of external factors, such as sleep, nutrition, exercise, relationship, disease, environment, significantly affecting its growth.

That’s why there are possibility of increasing height.

You should read this article until the end for the best possible deal.

Even the same Asian ethnicity have different height!

A study from American organization said the average of Asian height have differences even the same ethnicity.
Children who live in harsh environment have lower height than other Asian ethnicity. 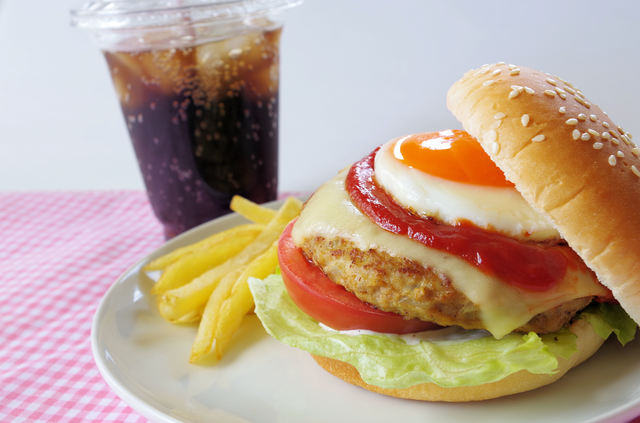 The United States is considered one-forth of the people has obese, and high persentages of people often eat junk food and that cause deficiency of nutrients.

In Netherland, highest average height, they ensure nutritional management from low age.
A study also says that the stress due to overwork could cause decreasing of growth.

From result, maybe the time involved with children are much less the other countries. 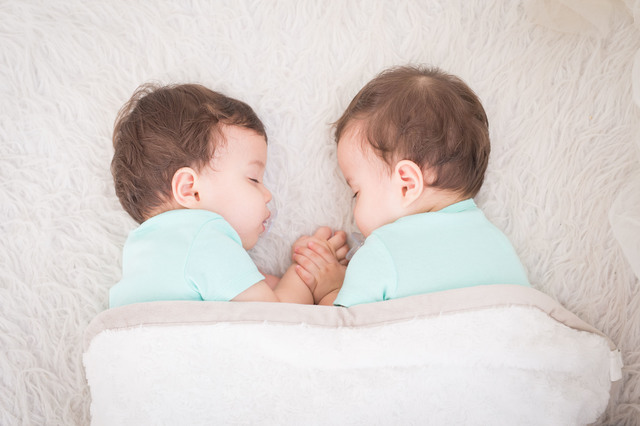 An older brother was separated from their family for 2 years and lived in the facility.

During that time, they both exercise a lot, take enough sleep, and balanced nutrition. They both had higher height than the average but younger brother’s height was increasing than older brother. What makes the difference in 2 years?

A older brother, which separates from his parents, can’t get enough love relationship from parents and that harm secretion of growth hormone.

【News!】 Study of the lifestyle and genetics was held in Osaka University. →For more information, click here

In 2008, U.S.presidential election news and presidential nominees, John McCain had said that there are 7centimeters differences of average height in Korea and North Korea even they are in the same ethnic group.

McCain’s remark was given some other meanings, but it is still surprising to see the differences of height. 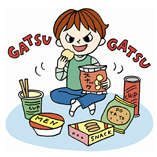 I believe this difference is great influenced by nutrition. It tend to assume that the height is determined by genetics, but in fact, affection from the parents is the one of the elements that improve the nutritional situation in the above to grow taller.

The time that increases the height is so limited, we should reconsider our lifestyle such as sleep, nutrition, exercise and affection again. 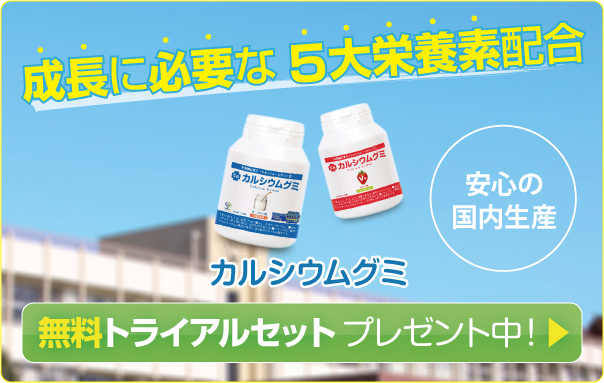 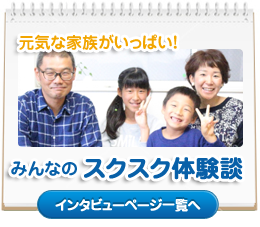 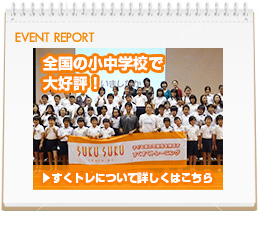 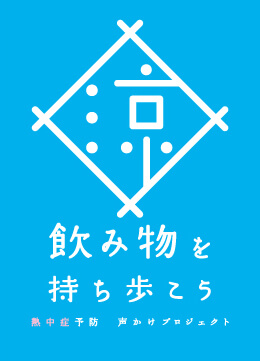